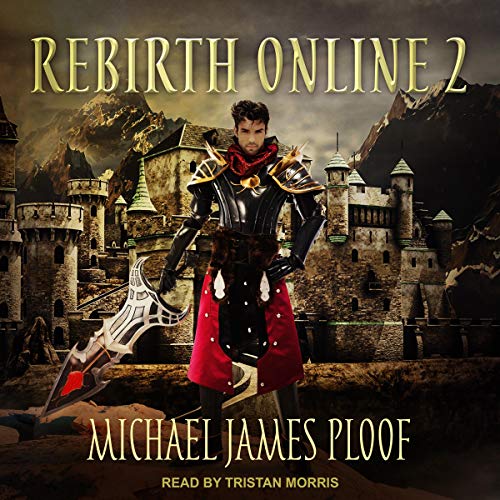 Sam and his girls have come out on top, and now, it's time to grind.

Life in Rebirth Online couldn't be better for Samson Sullivan. He's got four beautiful women by his side, a vault full of gold, and a new tower in the Beartooth Mountains.

But when a glitch in the game begins dropping players to level zero upon death, Sam and his Harem are tossed into a chaotic battle against the denizens of darkness. With players dropping left and right and being sent straight to the underworld, it soon falls on Sam and his harem to figure out who's behind the strange glitch.

What listeners say about Rebirth Online 2