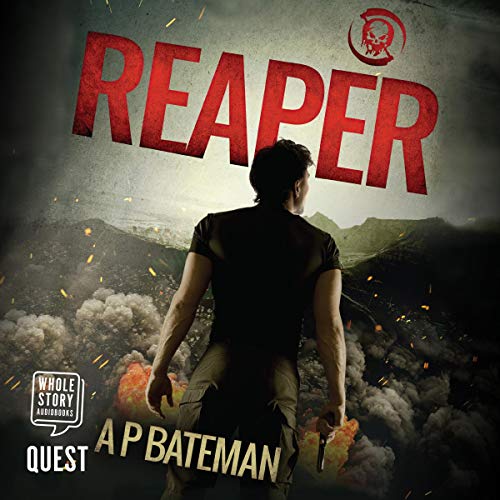 By: A P Bateman
Narrated by: Marston York

The most callous and resourceful woman imaginable has escaped the net. MI5 agent Alex King shut down her venture, exposed her as a murderer and a criminal. And now she has the woman he loves. Her freedom comes at a price. But King’s skills can prove invaluable. His enemy knows the workings of the Russian mafia, and now she has a man who can shut them down while she takes over their syndicates. King takes on the most ruthless men imaginable. But he discovers enough about his tormentor and her past to take the fight to her. From tranquil Sweden to the forests of France, King fights to keep his fiancée alive and buy enough time to turn the tables on her captor.