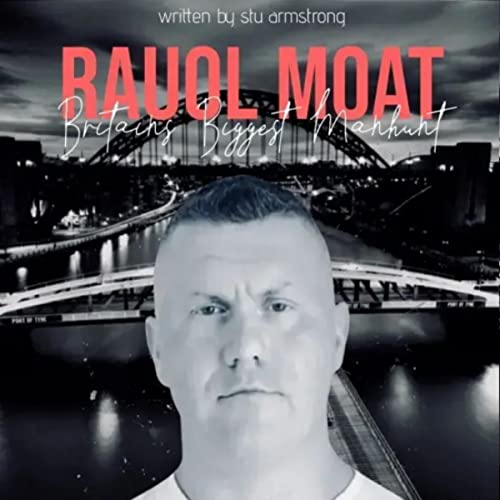 The 2010 Northumbria Police manhunt was the biggest ever police operation in Britain. It was conducted across Tyne and Wear and Northumberland with the objective of apprehending fugitive Raoul Moat, the former Newcastle nightclub bouncer who had just been released from Durham jail.

After killing one person and wounding two others in a two-day shooting spree in July 2010, the 37-year-old went on the run for nearly a week. The manhunt concluded when Moat committed suicide, having shot himself in the town of Rothbury, Northumberland, following a six-hour standoff with armed police officers under the command of the Northumbria Police.

Also features the story from the point of view of Sue Sim, who in 2010 was acting chief constable of Northumbria police at the time, and the sensational story of footballer Paul Gascoigne turning up to see Moat in his dressing gown, bringing with him some chicken, a fishing rod, and a can of lager after allegedly snorting cocaine.

What listeners say about Raoul Moat