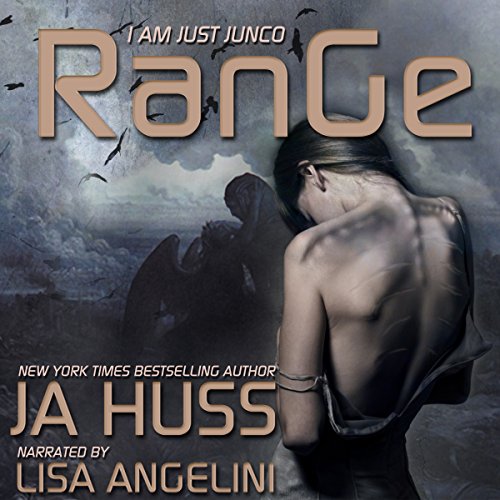 Two years have passed since Inanna stole Junco away from Lucan. Two years of unimaginable pain. Two years of isolation, mutilation and torture. Two years of fear and loneliness in a morph tank. And that's not something you just get over, even if you are psycho-assassin, Junco Coot.

Now Junco has to learn to live with the consequences. Her siblings are suspicious and angry, half her team is dead, Tier is wreaking death and destruction, Lucan is holding his secrets close, and she is spiraling out of control.

There is only one partnership that matters anymore - only one person she will trust and take direction from - and only one way out of the Hell she's been sentenced to.

Junco is tired of fighting and death. She's had enough and this time she means to end it - once and for all.

Love, love, love this series.
Sadly this is the last audiobook in this series but I have it on good authority that the whole series will be remade and released hopefully by the end of the year.
I for one can’t wait.

The queen of storytelling

it's never just one story with JA Huss. there are twists and turns and mythology and astrology, love and hate, hope and despair, and finally fate and Destiny.