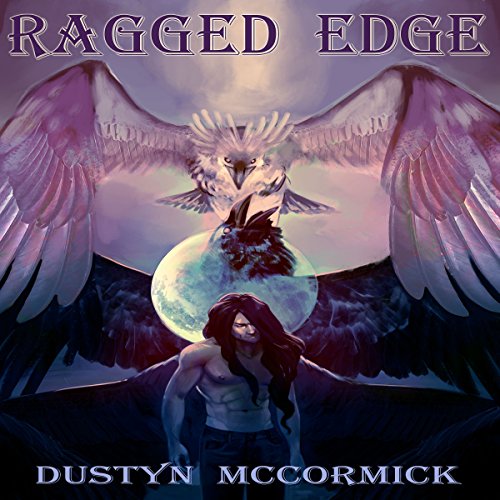 Sean Gryphon has fought demons, werewolves, and other monsters that would give most people Lovecraftian nightmares without a second thought. He's tired of fighting, tired of killing, and most of all tired of protecting the human race when they seem intent on destroying themselves.

Sometimes life throws you a curve ball. For Sean, that curve ball comes in the form of an ancient manuscript and the woman who found it. The document holds the secret to opening a gateway to Hell on Earth. Dr. Ilsy Hillerman holds the text and a few secrets of her own.

What should have been a simple job of protecting one person changes Sean's life in ways he never imagined. Sometimes, dying is the best option.

What listeners say about Ragged Edge

Listened to the book in 3 days.
Very interesting story line. Narrator was excellent !
Would recommend this book to anyone. Will leave you on the edge with every flip of the page!