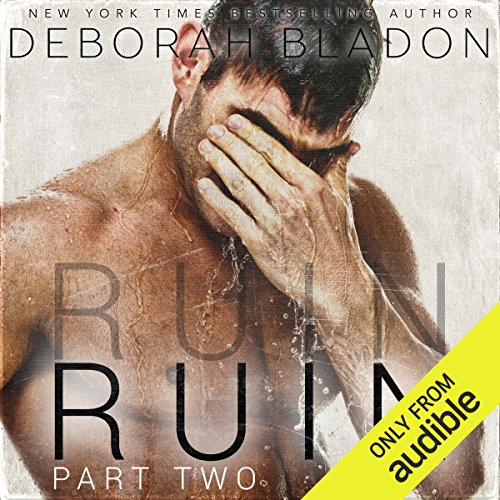 Kayla Monroe had fallen hard and fast for Dr. Ben Foster. He was everything she needed and wanted after being dumped by the man she thought she loved. What started as a one-night stand quickly turned into a blossoming relationship. Then the complications of his youth halted everything in its tracks.

The voices around her are telling Kayla that Ben isn't the man she thinks he is, but her heart is telling her something completely different. She's drawn to him like a moth to a flame, and as she listens as he explains his past, she sees the promise of a future with him that she desperately wants. She's the thread that will weave a path for Ben back into the family he has lost. She senses it, and as she takes on the task of releasing him from his burdens, she discovers that the man she has been sharing her bed with is more complicated than she ever imagined. Just as Kayla is about to step into her future with Ben, she ends up in a place where she's forced to accept a truth that she never knew existed.