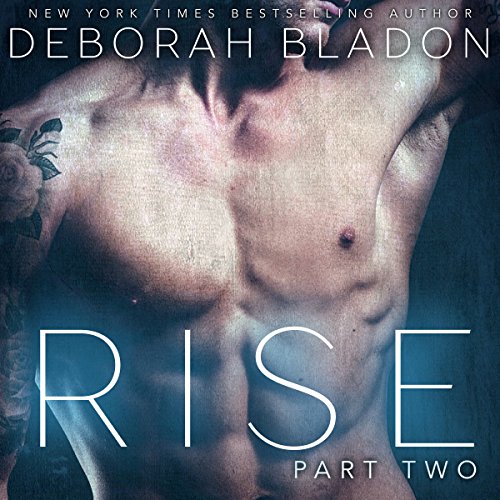 Tess Marlow has finally started her new life in New York City. She's found success with her event planning business, and as she's let go of her past with her ex-boyfriend, she's found comfort and excitement in the arms of Captain Landon Beckett, an airline pilot.

Just as they begin to test the waters of their new relationship, someone from Landon's past reappears, and it changes everything. Tess wants to believe in Landon, and as he confides in her, their bond only increases. He supports her in every way, and as she focuses on her business, he picks up the pieces of the painful past that his family must now face. He's there for his mother and his brother in a way that Tess admires. He's everything she's ever wanted.

With the acceptance of Landon's past, Tess is forced to face her own family's demons. Nothing can prepare her for the shocking discovery of the bond between her and Landon that she never knew existed.