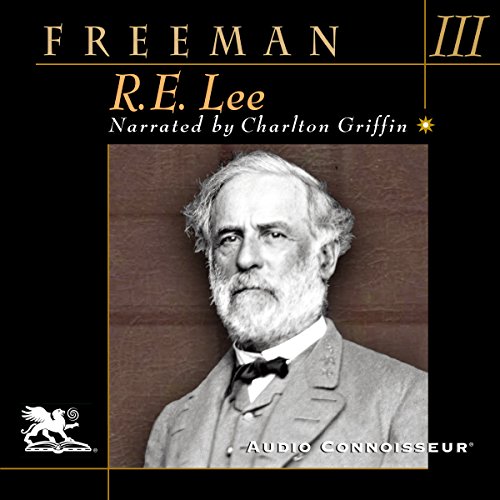 Volume three opens in May 1863 as Lee assessed his situation after the great Confederate victory at Chancellorsville and the loss of General Jackson. Lee quickly reorganized his army and headed north, hoping to inflict a war-ending defeat on the Union. But absent Jackson, his army was not the same.

At Gettysburg, after three days of horrific fighting climaxed by Pickett's disastrous charge, almost one-third of Lee's entire army was killed, wounded, or captured. Meade's losses were identical, but he had greater reserves. Retreating to Virginia, Lee spent the next nine months bolstering his army with ever dwindling provisions. As the winter of 1863-64 came to an end, Lee prepared his troops for renewed action. But due to attrition, he had lost the initiative and could fight only a defensive war against an overwhelming, implacable foe: U. S. Grant.

But Grant soon realized the valiant Army of Northern Virginia was like no army he had ever faced. With veteran troops numbering fewer than half those of Grant, Lee grimly managed to grind the Union army to a halt in front of Richmond. But for how long?

Listeners are urged to follow battles using the maps Freeman himself drew, which are included in the accompanying downloadable PDF document.

"Lee complete for all time." ( The New York Times)