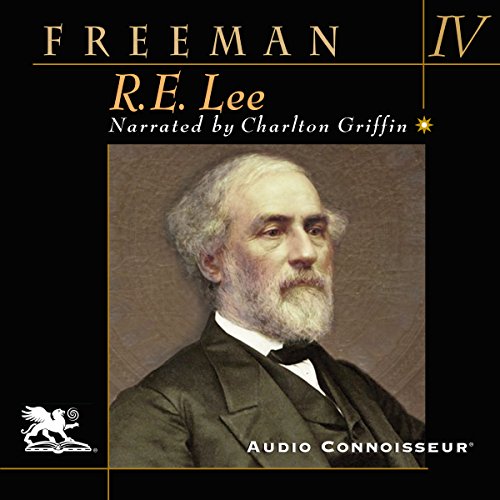 Volume Four begins in March, 1865 with Lee's starving soldiers facing annihilation at the hands of Grant's enormous army. Surrounded, with all avenues of escape cut off, Lee honorably surrendered the remnants of his valiant Army of Northern Virginia at Appamattox on April 9. Having done his military duty to his people to the very best of his ability, Lee next asked himself, "What is now my duty?" Declining handsome financial rewards for the use of his name in various commercial ventures, Lee decided to share the misery of the people of Virginia and the South. He became a beacon of hope and reconciliation. And in this final, peaceful campaign of his life, Lee succeeded brilliantly. In the fall of 1865, Lee accepted the post of president at financially strapped Washington College in Lexington, VA. Within one year, the fortunes of the college had improved dramatically, and Lee's genius for organization and discipline had been revealed anew. Students from around the South and even from the North eagerly enrolled in order to be near the great man. Lee restructured the faculty and curriculum, and then proceeded to raise enough money to rebuild and expand the college campus. Throughout these strenuous labors, Lee maintained his family comfortably and devotedly, both as dedicated husband and loving father. He became a model of civic leadership. When Lee died in October, 1870, he was one of the most famous and admired men in the world, and a shining example of the Christian gentleman.

This is without a doubt IMHO, the best collection of books on Robert E. Lee that I have read to date. I have been a student of the Civil War for over thirty years, and these books do not dwell on details of the many battles he fought and are not biased on the part of the North as are so many book I have read. The details of his life post 1865 in the detail provided is well worth reading. This is a great read!

I very complete study of a very important individual in American history. This book is well written and an easy book to listen to. Could not wait to hear what happen next. Very informative.

Should be required reading

The expanse of the work and the depth of the research is truly astounding, though not nearly as astounding as the remarkable and noble life the subject. The four volumes that culminate in this masterpiece should be required reading for every high school and college student in the country and will do nothing but better the reader. The narration is also of excellent quality and serves to make the already engaging narrative riveting until the very last word.