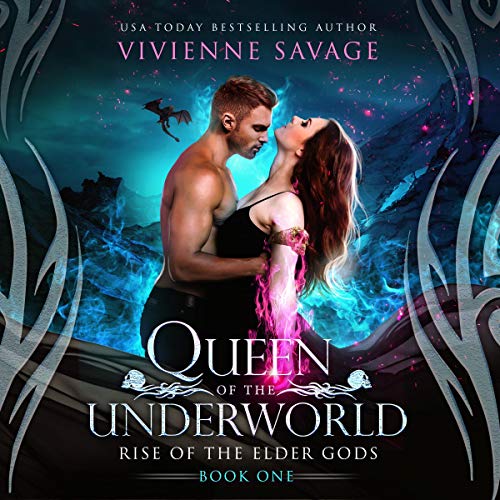 Queen of the Underworld

Centuries after siring a cub with the dragon-goddess Hel, Ares still can't get her off his mind. Every war has been fought in her honor; every enemy, slain in her name. When he's invited to the secluded hills of northern California for prime hunting with his adult son, he's surprised to find the dragoness who got away is already a guest. This time, she won't escape him.

Hel doesn't need anyone, least of all the fire dragon who fathered her only son. He's brash, crude, and...absolutely delightful in bed. Resisting him should be easy, but he’s the dragon-god of war, and there's never been a battle he couldn't win.

What listeners say about Queen of the Underworld