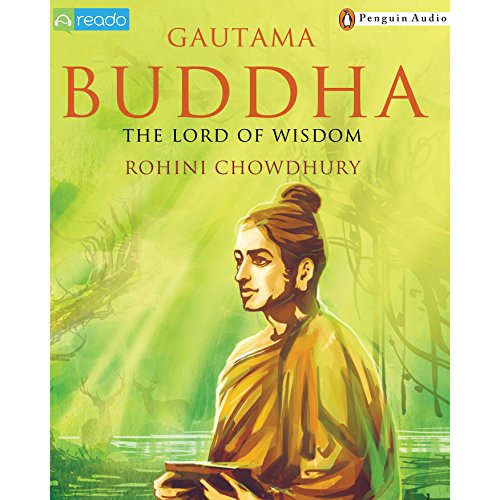 Gautama's ideas went against the established beliefs of centuries. His teachings did not rely on the idea of a supreme god or gods who could rescue humanity from its sorrows; instead he believed that nirvana lay within each person and could be achieved by following the right path.

Even though he was one of the most influential men who ever walked the Earth, very little is known about the life of Siddhartha Gautama, the man we call the Buddha. His teachings were followed in India for 1,500 years and became the guiding principles of life for both rich and poor, high born and lower castes. Today the religion he founded is followed all over the world.

Here is the fascinating story of his life from his youth as a privileged prince to his renunciation and his attainment of nirvana. Learn how his teachings changed all those who came in contact with him and the story of the tumultuous lives of people and kingdoms in ancient India.