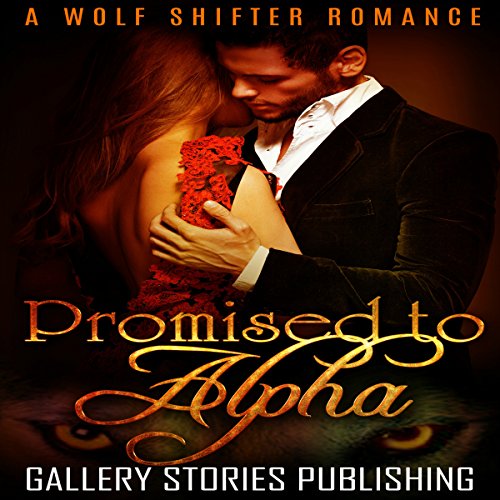 Forced into a marriage with another pack alpha, Becky can't believe her father would do this to her - and all for land! She knows the alpha is going to be older than her and thinks he's going to be some creepy, ugly, pervert but when she sees him and starts to get to know him the only thing that becomes obvious is what her wolf keeps telling her - he'd make a good mate.

Nathan needs a mate, he knows that, but it's not like there are that many options. He's had his eyes on one girl for longer than he is willing to admit. He's always seen Becky out running on her own. There's something about her. Something he wants. So when her dad wants to talk about a traditional exchange with him Nate doesn't think twice.

Now it's time to prove to her that he is worth a chance.

What listeners say about Promised to Alpha