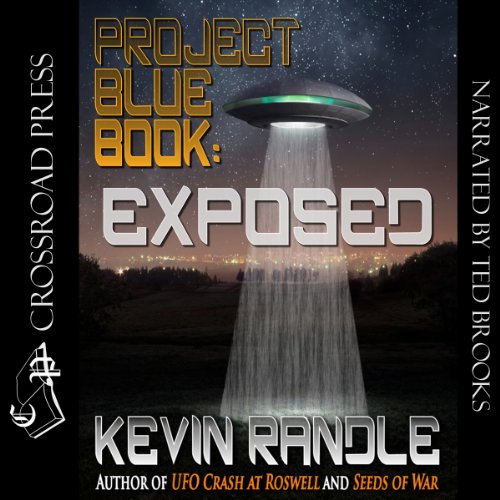 Just as the first wave of flying saucer sightings ended in the summer of 1947, the military began a project to investigate those reports. For 22 years, the Air Force attempted to learn what it could about the phenomena they called UFOs. During those years, they investigated more than 12,000 sightings including landings, occupant reports, photographs, radar cases, and intercepts by military jet fighters. In many instances plausible explanations were advanced, but nearly 1,000 sightings were marked as unidentified. More importantly, some reports are tagged with labels that don't fit the facts.

Too many witnesses were ignored, too much evidence was overlooked, too much misinformation was tacked on so that convenient labels could be attached. These are the cases investigated by Project Blue Book: Exposed, an exhaustive study of previously classified files.