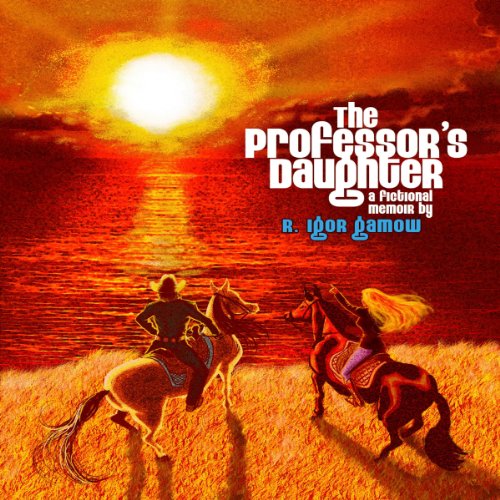 Professor's Daughter is a fictional memoir about an eccentric professor who's been a non-conformist his entire career. He's a former ballet dancer, an expert horseman, and an inventor. He's led research expeditions to Nepal and explored the depths of the ocean.

After his wife's death, he tries to re-establish his relationship with his estranged daughter, Athena. She wants to know about her father's secret life that he lived apart from both her and her mother. The professor tells Athena about his romantically adventurous life through stories filled with passion, humor, and irreverence.

It's a volatile debate between a strong-willed daughter and her maverick father. Don't we all fall in love with many others during our life? And what happens when we pursue those passions? In writing what he calls a "fictional memoir", the author knows that there is always a risk that friends and family might take offense. However, his aim is to explore the mysteries of romance and have a good-natured laugh at the wild chemistry created when mixing men, women and love.

What listeners say about Professor's Daughter