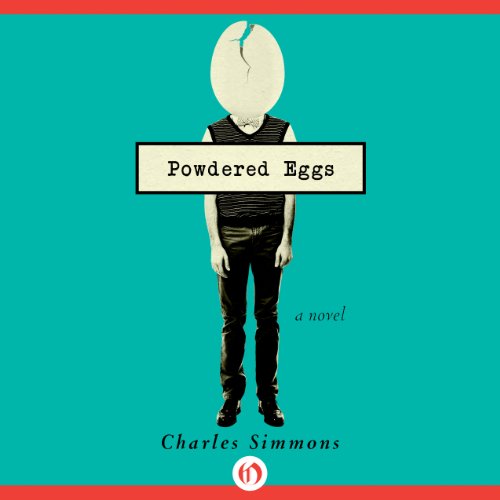 A young writer-to-be embarks on a comic coming-of-age journey through the crushing mediocrity of work, the vagaries of fate, and the mysteries of sex.

A confused and conflicted but not altogether angry young man shares his observations, disappointments, rants, and sexual desires in a revealing series of letters to an unnamed friend. Our hero wants to be a writer, but is stuck doing mind-numbing work for an unscrupulous encyclopedia publisher. He muddles through two engagements, one to a bright-eyed Catholic virgin, the other to a woman pregnant with another man’s child. And the Great American Novel he is writing—about a man named Austin who is becoming invisible—may be a bit too much for the reading public to handle. But as long as he’s got his friends (like Jose, who is determined to bed and wed his cousin Rita the nun), his health (no thanks to the medical establishment that killed his father), and his libido, everything should turn out okay.

Winner of the William Faulkner Foundation Award for notable first novel—more outrageous than Catcher in the Rye and more scandalous than Portnoy’s Complaint—Charles Simmons’s Powdered Eggs is an unforgettable view of young American life through an amusingly jaundiced eye.

What listeners say about Powdered Eggs