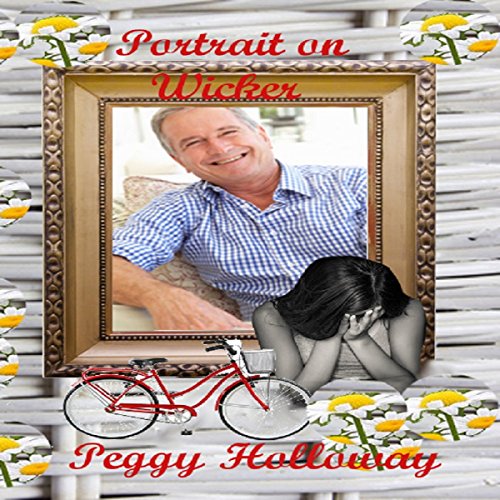 In this sequel to Blood on White Wicker, Judith McCain is now a psychologist and returns to New Orleans in search of her missing sister, Julia, an artist. Judith uncovers a pedophile ring involving several judges and some upstanding pillars of the community, including her former foster father. The psychologist eventually teams up with her FBI friend, John Shepherd, the man who helped her remember her past when she was 16. They attempt to find a judge they can trust. Judith is again forced to face her past, and is in danger of becoming a victim when she trusts the wrong person.

What listeners say about Portrait on Wicker