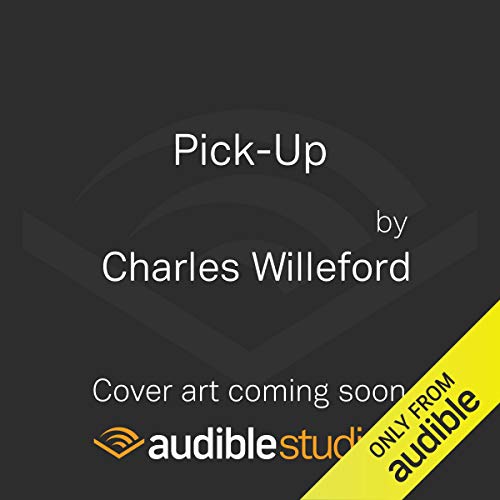 First published as an unheralded paperback original, Pick-Up is an authentic underground classic, an explosive bulletin from the urban underbelly of mid-1950s America. It was Charles Willeford’s second novel, after a rough and wandering earlier life that had taken him from Depression-era hobo camps and soup kitchens to wartime battlefields. The unblinking story of two lost and self-destructive drifters - a failed painter working as a counterman in a cheap diner and a woman in flight from domestic violence - trying to find a place for themselves in the back streets of San Francisco, Pick-Up is hardboiled writing at its nihilistic best: Willeford’s preferred title for the book was Until I Am Dead. Its bleak vision of life beyond the edge is haunted by rape, racism, alcoholism, suicide, and inescapable poverty, yet shot through with a tenderness and compassion sustained against all odds in a society offering few breaks to its outcasts and misfits. Pick-Up’s many twists and violent turns culminate in an ending that continues to surprise, confirming it as what critic Woody Haut has called “a razor-sharp narrative that rips open the genre”.

What listeners say about Pick-Up