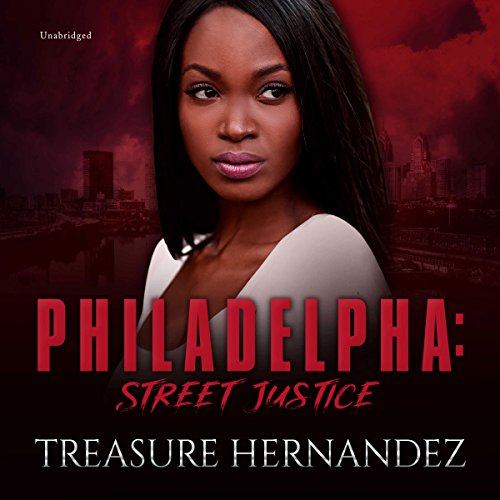 When Billie was eight years old, her father was murdered. Ever since that day, she has vowed to bring every criminal to justice, especially the man responsible for her father's death. Twenty years later, Billie is still on a mission to rid the streets of criminals. If she can't do it legally, then she takes matters into her own hands.

Billie is the hottest lawyer in the district attorney's office. Her record for winning cases is unmatched. If she keeps it up, she could one day take the top spot and become the district attorney. Her boyfriend, Walter, is a hard-nosed detective in the Philadelphia police department. He wants more of Billie's time, but she can't give it to him, because she's busy ridding the streets of criminals - and trying to keep her dark secret hidden.

Can Billie have it all? Can she keep her boyfriend happy, keep her career on track, and still satisfy her lust for street justice?

What listeners say about Philadelphia

iiKane can you please slow down. this is not a race. the story was ok but so much is missing. if there is a part two I can understand but so much more that can be developed.

struggle with this one. great narrator, my all time favorite! ending was not what I expected.