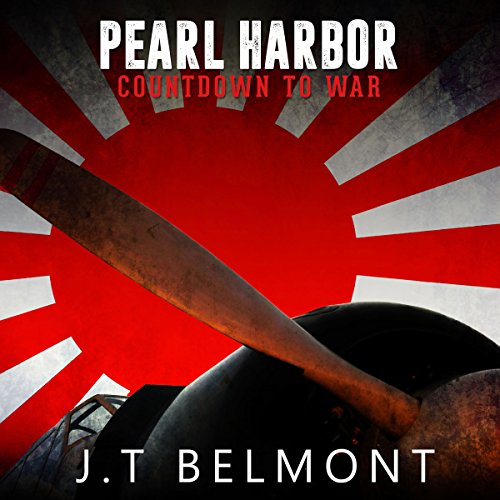 December 6, 1941, 24 hours until the deadly attack on Pearl Harbor. Ford Island was quiet, the hangar bays home to aircraft all ready to take off at a moment's notice. But on this day, there was no forewarning of what was to come.

Brothers Vincent and Paul Russell were stationed on different ships. Vincent had quickly moved up the ranks to Lieutenant Commander onboard the USS Arizona while Paul worked as a messman on the USS California.

Soon, the USS Arizona, USS Nevada, and USS Oklahoma would be returning from their surface practice drills and gunnery exercises to be docked at the bay. But Vincent has a sense of unease, having heard about the warning of an attack. Consulting with the general, he admits his distress that the Japanese were likely to attack somewhere in the Pacific, and at any moment.

Assuring him that the attack on the Harbor is unlikely, the general dismisses Vincent. But less than 24 hours later, the sound of planes, and then bombs, strike the harbor, setting off a chain of events that live on in US history.

For the Russell brothers, their lives will never be the same. For the weak become strong, and the strong become weak, as death overtakes both ships and changes the course of their lives in an instant.

What listeners say about Pearl Harbor