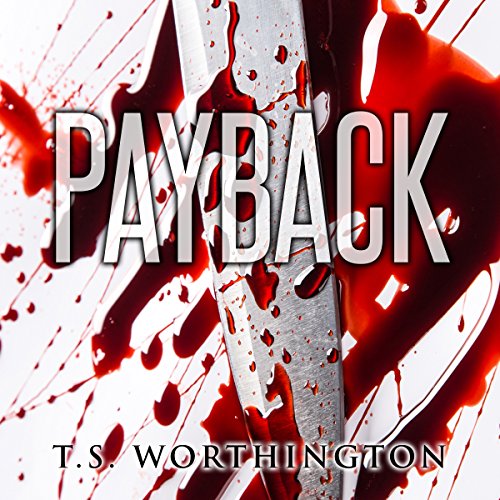 Brian Graff is about to relearn what evil really is.

For over a decade he has been one of the top homicide detectives for the Phoenix Police Department. In that time he has seen the pits of deprivation and the pain and anguish that people routinely inflict on each other. He has decided after 10 years that he just doesn't want to do it anymore. His heart is no longer there. He is beyond burnt out and he is searching for something more.

Then a series of murders strikes the heart of the city. Innocent people are being skinned alive by a demented madman in crimes that have been dubbed copycat murders by the press because of their resemblance to the work of a serial killer in the area who Brian is directly responsible for putting away. In fact, Brian has been married for the past nine years to an amazing woman named Amber, who just happens to be the last attempted victim of the original killer, known in the area as the Carver.

She has recovered remarkably well since then, thanks to counseling and Brian's unwavering support. They even have two wonderful kids together. On the surface life is pretty beautiful for Brian Graff. But all that is about to change.

As Brian takes on this one last case he will come face to face with evil that he never knew could possibly exist and he will find it coming closer to his doorstep than he ever dreamed possible.

What listeners say about Payback