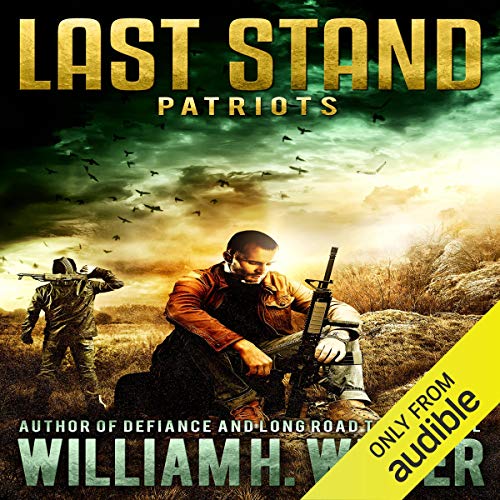 Three months after an EMP cripples the United States, John Mack and his family find their peaceful new existence shattered when a tyrant seizes control of the nearby town of Oneida.

Charles Augustus Morgan is a presidential envoy sent to restore law and order to the area. But his first order of business is to demand the confiscation of all firearms from the local population. Morgan's offer is as ugly as the man himself: disarm or die.

When John and his family get caught in the middle, the threat jeopardizes everything they've struggled to rebuild. Soon John encounters a group of patriots who've sworn to stand against Morgan's growing despotism. But John will learn that nothing in this new post-EMP America is what it seems - and that the deadliest threats are often the ones you didn't see coming.

What listeners say about Patriots