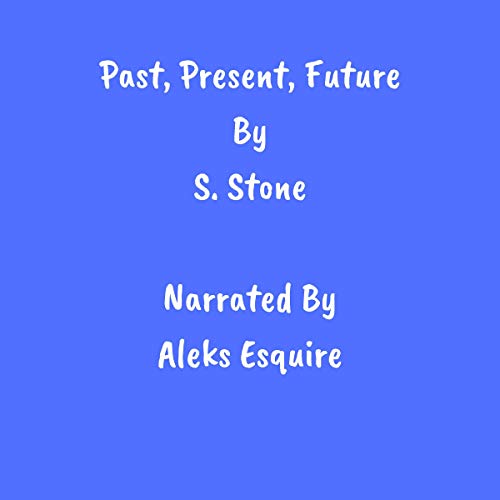 LGBT with elements of fantasy.

Ben has had a rough start in life. His family disowned him for being gay, and he was forced out of New York.

Brad has been made to move to a small Texan town in the ass end of nowhere and wants out ASAP. That is until one day he spots the most handsome guy he's ever set eyes on walk past the window. Now all Brad wants is him.

This audiobook is told from multiple POVs but in the first person.

What listeners say about Past, Present, Future

the narration of this book is tops, for this kind of story you need an engaging voice, this narrator has it.

the story is good but lacks any actual M/M sex scenes other than a brief one at the beginning of a chapter.

the author gets marks for creating a whole town from scratch, I certainly wouldn't be able to do it. the author has the potential to go far but this isn't one of the best things they've written.