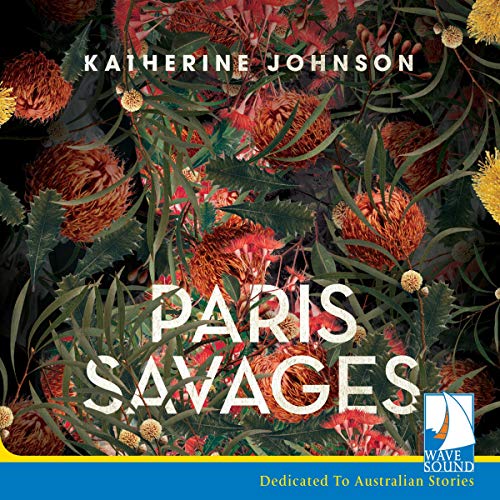 "This story has its genesis in fact, when three Fraser Island people were taken to Germany in 1882-83. The sole survivor was Bonangera (Boni/Bonny) whose life-size plaster cast remains at the Musée des Confluences Lyon, France. The silencing that Badtjala people continue to endure in the localised historiography of place is ongoing." (Dr Fiona Foley, Badtjala artist and academic)

On beautiful Fraser Island in 1882, the population of the Badtjala people is in sharp decline following a run of brutal massacres. When German man Louis Müller offers to sail 18-year-old Bonny to Europe, along with 22-year-old Jurano and his 15-year-old niece, Donordera, the proud and headstrong Bonny agrees.

Accompanied by Müller’s bright and grieving daughter, Hilda, the group begins their journey to perform in Hamburg, Berlin, Paris and eventually London in the hope of seeking help from the Queen of England.

While crowds in Europe are enthusiastic to see the unique dances, singing, fights and pole climbing from the oldest culture in the world, the attention is relentless and the fascination of scientists intrusive. Bonny is not a passive victim and starts to earn money from mocking the crowd, but when disaster strikes, he must find a way to return home.

A story of love, bravery, culture and the fight against injustice, Paris Savages brings a little-known part of history to blazing life, from one of Australia’s most intriguing novelists.

What listeners say about Paris Savages