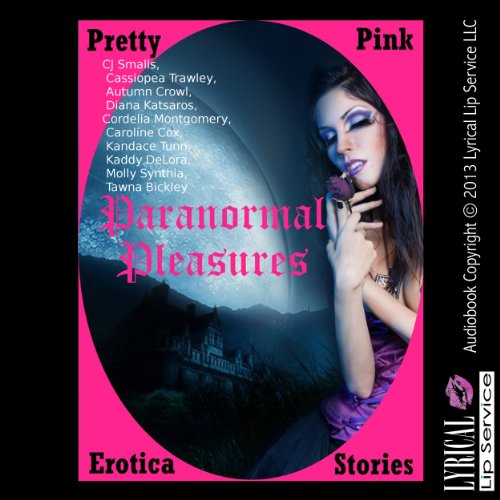 Vampires, werewolves, ghosts, mythical creatures, and more! Rough sex, paranormal romance, and crazy and impossible situations with unbelievable creatures - this collection has it all!

1. "Taken by Tentacles While My Boyfriend Slept": An Alien Monster Sex Erotica Story by CJ Smalls

I’d already gone one round with my boyfriend, and the pleasant afterglow of my orgasm hadn’t even faded completely before the tentacles arrived, pushing into my mouth and my pussy without warning. It was impossible, and as they took me and moved within me in ways no human penis could, I was swept away until they lifted me up and suddenly went after my untouched ass.

Nora discovers soon enough that Alex is far more than he seems, a vampire living a tragic and remorseful life. As she grows to love him, she discovers his body offers as much as his mind.

Natasha will meet him in the shower when he pushes into her hard and fast; but that’s not all. This ghost won’t be satisfied until he’s bent her against the tiles and pushed into the tiny untouched opening of her ass!

What listeners say about Paranormal Pleasures