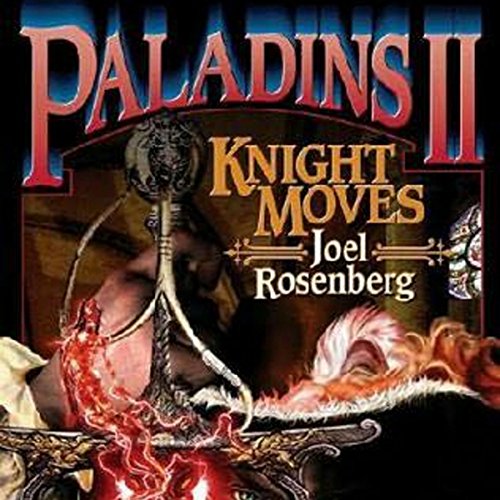 In the 17th century, in an alternate universe, Mordred defeated King Arthur - known as "Arthur the Tyrant" - and founded an Empire now ruling much of Europe, Asia, and the New World and ably defended by the Order of Crown, Shield, and Dragon. These special agents carry swords, each containing the soul of someone of great power. Even in the hands of a knight of the Order, and wielded in the cause of righteousness, such a sword is terribly dangerous to its owner and all around him: A single red sword can defeat an ordinary army. Last time, three knights of the Order were able to defeat an enemy with an arsenal of red swords, though at a terrible cost. But new menaces are threatening.

An ancient witch, long thought to be dead, has returned, and the deadly creatures called darklings are infesting Europe. And on the isle of Colonsay, another deadly supernatural being has appeared, sending the inhabitants into frenzies of murderous madness. This time courage and a strong sword arm, even when armed with a sword of power, may not be enough to save the Empire.

Ok, but with a warning

The first book in the series is better but this is a solid read. It isn't going to be anything impressive but a good solid book, the literary equivalent of comfort food. The problem is it ends on a bit of a cliff-hanger and I don't believe he ever followed this book up before he died so you will be left hanging. Because of that, I'd advise passing just because you will never get closure more than being based on the quality of the book. The first book in the series was a stand alone and you might be better off leaving it there.