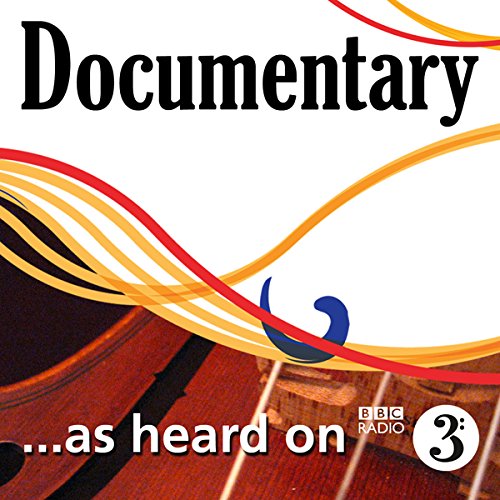 Out in the World: A Global Gay History (Radio 3)

Richard Coles examines same sex desire through the ages, in a journey reaching from the UK to India, Egypt, Greece and Native America. In episode one, his quest takes him to Saqqara, Egypt and the contested tomb of two men, Khnumhotep and Niankhkhnum. Were the men lovers or brothers? He explores the ideas of the 'sexologists' and tells the story of Anne Lister, a 19th century Yorkshirewoman who had same sex relationships.

In episode two, Richard explores the homosexuality of the ancients, tracing the transition from classical celebration to religious repression. Part three focuses on the complex relationship between sexuality and gender as Richard surveys the so-called 'third sex' in places such as India, Indonesia and Thailand. He concludes the series by looking at the globalisation of gay identity. Is the West attempting to promote ideas of gay liberation which are alien to the developing world? Producer: Laurence Grissell.

What listeners say about Out in the World: A Global Gay History (Radio 3)

As I listened, all I kept thinking is, " I need visuals", especially when discussion turned to fine art.