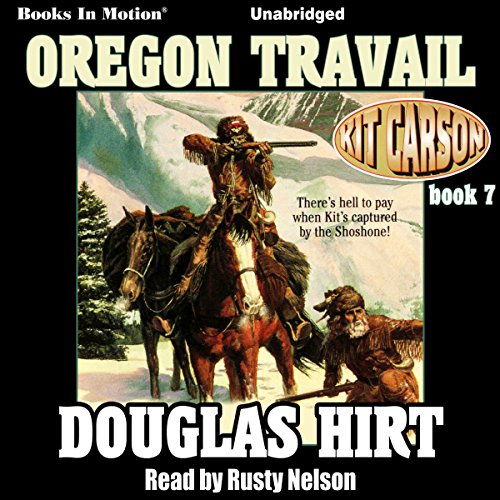 The Vengeance Trail. Kit Carson knew trouble could be brewing as he tracked a band of Blackfeet, but he wasn't expecting to come upon the remains of a brutal massacre. The Blackfeet had butchered a small group of Shoshone, leaving behind nothing but maimed bodies - and one crying baby. Kit set out to bring the baby back to his people, but the Shoshone found him first. They had found the bodies of their families and friends, and had just one thing on their minds - revenge. And with Kit holding one small survivor of the massacre, he's their only suspect!

What listeners say about Oregon Travail