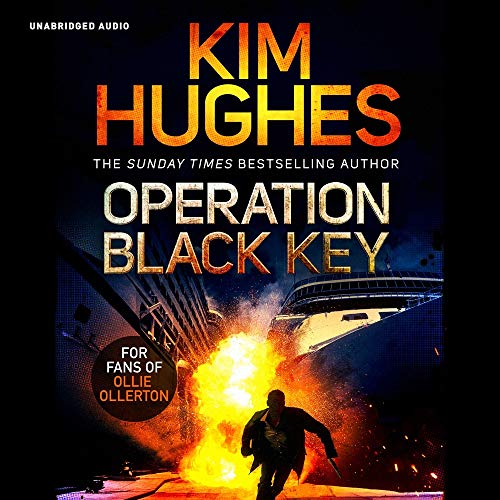 Get inside the mind of a real life bomb disposal expert.

Left reeling from the disappearance of his daughter and ex-wife, Staff Sergeant Dom Riley is a haunted man. After spending months investigating, he has exhausted nearly all leads in his hunt for answers.

As Riley decides to make one final push for the truth, it emerges that multiple bombs are on board a civilian cruise ship and he is sent in to neutralise the threat. The mission is perilous before it’s even begun, requiring a low-altitude parachute jump, a manoeuvre he has only completed in training – but it’s not the journey, nor the bombs themselves, that pose the real threat. In fact, in travelling halfway across the Atlantic, Riley will ultimately learn that the danger is much closer to home....

This is action-thriller writing at its best – gripping, fast-paced and authentic. Perfect for fans of Chris Ryan, Andy McNab and Frank Gardner, this is follow up to Operation Certain Death, part of the compulsive, breathless Dominic Riley series from Sunday Times best-selling author and bomb disposal expert, Kim Hughes GC.