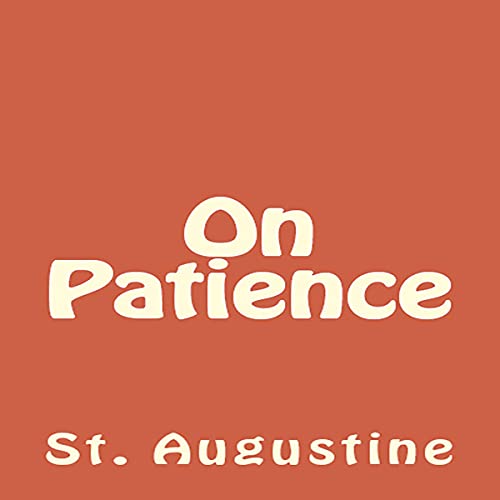 Erasmus infers from the style and language of this piece, that it is not S. Augustin’s, putting it in the same category with the treatises "On Continence", "On substance of Charity", "On Faith of Things Invisible".

The Benedictine editors acknowledge that it has peculiarities of style, which are calculated to move suspicion (especially the studied assonances and rhyming endings, e.g., “cautior fuit iste in doloribus quam ille in nemoribus . . . consensit ille oblectamentis, non cessit ille tormentis,” chapter 12.). Yet they feel themselves bound to retain it among the genuine works by Augustin’s own testimony, who mentions both this piece and that "On Continence" in his Epistle to Darius, 231. chapter sever. [Vol. I. 584.] That it is not named in the Retractations is accounted for by the circumstance that it appears to have been delivered as a sermon, see chapters one and three, and Augustin did not live to fulfill his intention of composing a further book of retractations on review of his popular discourses and letters. Ep. 224. chapter two.

In point of matter and doctrine, this treatise has nothing contrary to or not in harmony with S. Augustin’s known doctrine and sentiments.

What listeners say about On Patience