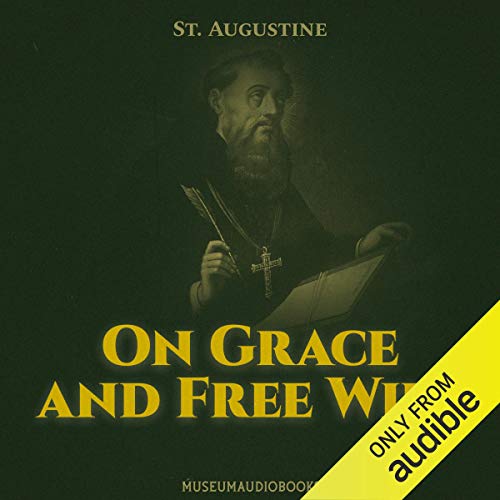 On Grace and Free Will

Aurelius Augustinus (354-430), better known as Saint Augustine of Hippo, was a theologian, philosopher, and bishop in Numidia, Roman North Africa. His writings influenced the development of Western philosophy and Western Christianity, and he is considered to be one of the most important Church Fathers.

In this book, St. Augustine examines the age old question and implications of God's sovereign grace and human free will. Representing Augustine's polemic against the Pelagian heresy, (which claims that man attains justification mostly through his deeds). The work is built on a compilation of biblical texts that represents a sound argument for human will under the guidance of divine grace.

What listeners say about On Grace and Free Will