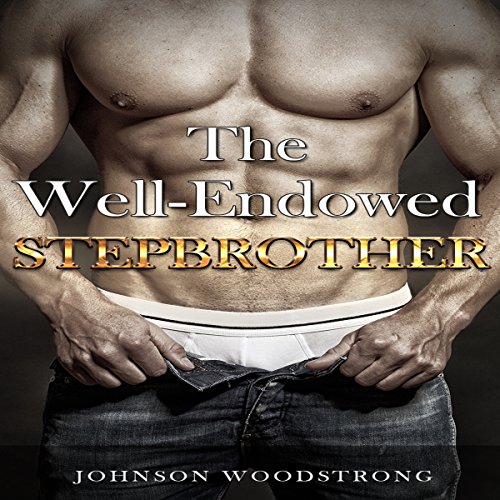 James cannot stand his stepbrother, Rob: He's too sporty, too good looking, too charming. What is more, since his mother remarried, James has been forced to share a room with Rob.

Rob is always out living it up, so James does not expect him to get home till the early hours of the morning. However, one night, when Rob gets home early from a party, he catches James watching naked men on the Internet.

James is worried until Rob tells him that his secret is safe with him. But what does it mean? If James does not pay too much attention to his stepbrother's words at first, he is soon to find out that what Rob has in mind is not exactly a brotherly relationship.

Fun little read but the narrator was awful!!! Super choppy and slow and almost too hard to listen to. Please chose a different narrator for your next books because your stories are good!

Sun sub-par in both story and naration.
I can't recall reading/listening to anything as bad.

Wow, I wasted a free credit it THIS short story. Just too repetitive to really enjoy.

To even describe my experience with this book would be insulting for all parties involved.

It was not the best book I have heard, so I gess it was ok.

I struggled to make it even 2 minutes into the book with how the person was reading the book.

The narrator is the worst ever. Story was pretty good but the narrator ruined it

A free copy of this book was provided to me in exchange for an honest review.

The narration was very robotic and monotonous. It made it difficult to enjoy the story, all I could think about was how robotic the narration sounded.

This is a disappointing narrator. His reading is so horrible and sputtered. It kills the story.