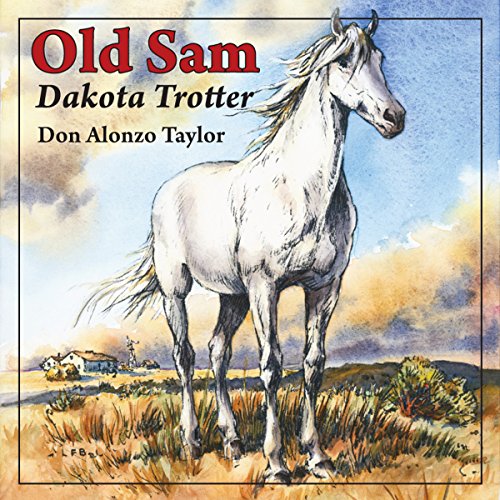 Homesteading in the Dakota Territory of the 1880s would not have been the same for 10-year-old Johnny Scott and his younger brother, Lee, if they'd had to do it without Old Sam. Years before, a sudden, crippling accident had left Sam, a thoroughbred trotter on his way to championship, in the Scott family pasture to die or to recover. By default, the Scott family inherits the lamed horse that no one else wants. But Mr. Scott soon discovers Old Sam's uncanny and invaluable ability to do any task a larger, stronger farm horse can do. His awkward appearance and hidden talents proceed to cause both hilarity and ongoing excitement for these two boys caught up in the fast-changing world of the American Midwest.