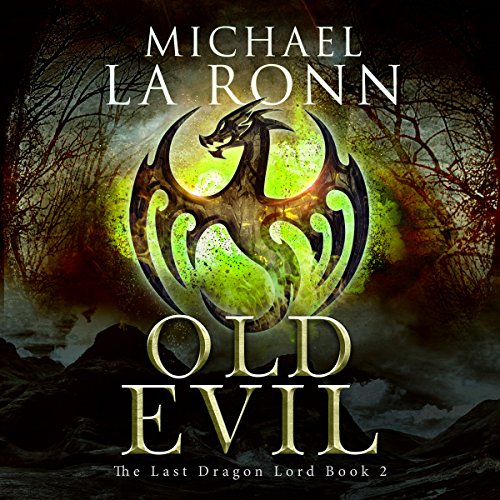 One thousand years into the future, Old Dark has awakened from his deadly curse in a world overrun with magic where he hardly recognizes the dragon race anymore. The old dragon lord's body is frail and broken, and he is locked away by Lucan Grimoire for the safety and security of the world. But his thirst for revenge has only grown stronger.

He has dark dreams of escaping so that he can get his revenge against the dragons that betrayed him. Nothing will stop him. But the world outside his cage is stranger and deadlier than Dark ever imagined.

What listeners say about Old Evil

...did everything i wanted it to. Helped me kill some time. If you like this sort of thing go for it.