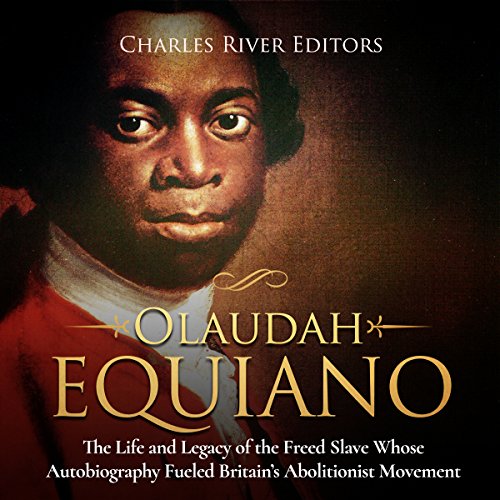 "I believe there are few events in my life which have not happened to many; it is true the incidents of it are numerous, and, did I consider myself an European, I might say my sufferings were great; but when I compare my lot with that of most of my countrymen, I regard myself as a particular favorite of heaven, and acknowledge the mercies of Providence in every occurrence of my life." (Olaudah Equiano)

Olaudah Equiano challenged the image of the unconscious African beast with such intellect, philosophical refinement, public presence, and elegant writing that standard British perceptions began to unravel. It is rational to assume that with his emergence as a respected world traveler, abolition of the slave trade was pushed forward by an incalculable number of years. Within his life, Equiano was to become the first Black British politician, with a constituency of slaves and freemen enjoying representation for the first time in their cultural history.

Equiano's written account of his birth and early childhood has been met with some controversy, and in the absence of written records, the precise details may never be known. That he lived much of his life as a slave is irrefutable, and many historians discount the importance of his early childhood. Equiano claims to have been born in the Eboe province of modern-day Nigeria, more specifically in Epsaka of the Igbo culture. Doubts over this claim stem from two written documents in what is now South Carolina - one a birth record, the other a naval muster roll for an American ship. Various reasons are offered for their veracity or lack thereof, and several instances are cited under which Equiano might have found it necessary to alter his origins. Apart from these disagreements, everything else in the detailed autobiography is verifiable.

What listeners say about Olaudah Equiano