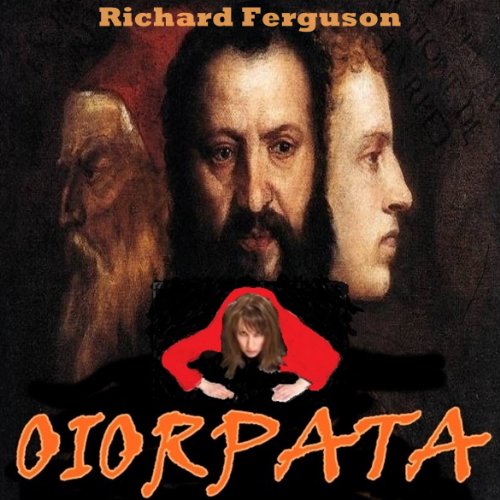 In this stunning new novel, the KGB creates the ultimate weapons for espionage - beautiful assassins trained in seduction and assassination.

Moscow CIA Station Chief Ben Gordon learns of a mole in the highest echelon of the CIA. The year is 1975. The Cold War is not only far from over, the Soviet Union is plotting to make Mexico a Soviet State with nuclear missiles and submarine bases. Ben's world turns upside-down. Believed by no one, betrayed by his fellow agents, he is hunted by both sides and must trust a woman who is programmed to kill him. Richard Ferguson weaves an intricate web of espionage and intrigue with laser accuracy.

What listeners say about Oiorpata

Would you listen to Oiorpata again? Why?

Have you listened to any of Pat Reilly’s other performances before? How does this one compare?