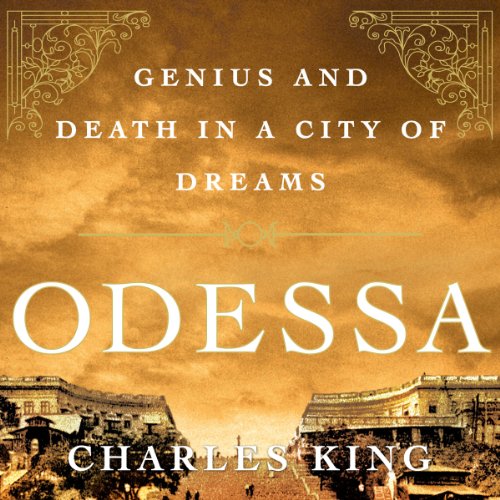 In Odessa, the greatest port on the Black Sea, a dream of cosmopolitan freedom inspired geniuses and innovators, from the writers Alexander Pushkin and Isaac Babel to Zionist activist Vladimir Jabotinsky and immunologist Ilya Mechnikov. Yet here too was death on a staggering scale, as World War II brought the mass murder of Jews carried out by the city's Romanian occupiers. Odessa is an elegy for the vibrant, multicultural tapestry of which a thriving Jewish population formed an essential part, as well as a celebration of the survival of Odessa’s dream in a diaspora reaching all the way to Brighton Beach.

What listeners say about Odessa