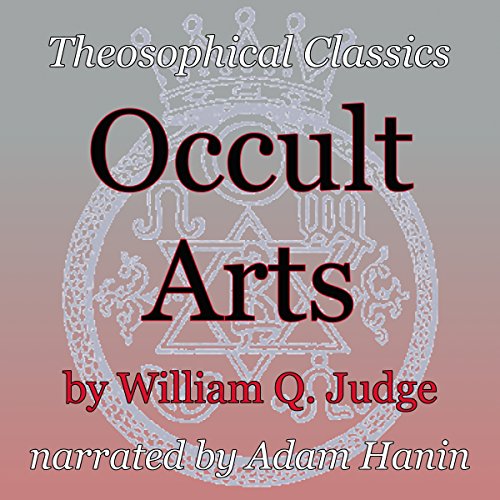 In his treatise on the Occult Arts, William Judge explores a process of precipitation that could only be described as a sort of astral alchemy, such as was taught by the Theosophical Society, at the time. To Madame Blavatsky and her peers in the Spiritualism movement, this was a popular method of receiving messages, sometimes in the form of a cypher, from the Masters of Ancient Wisdom, most often referred to as simply the Adepts. From there, Judge continues onward, to discuss the connected practices of disintegration and reintegration, all the while acknowledging that while often subject to fraud and hoaxes, these spiritual experiments are very much real. The author concludes with a number of quotes from Isis Unveiled.

What listeners say about Occult Arts