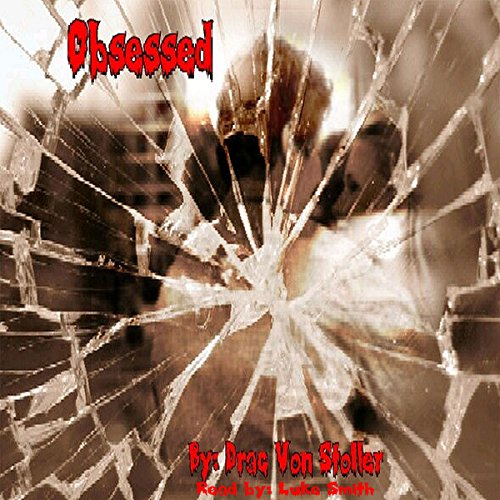 Jack Stephenson lived alone, and was very shy around woman until a good friend of his introduced him to Penny that also lived alone down the street from Jack. When their eyes met Jack felt he found his angel and Penny thought she found the man of her dreams. After months of dating Jack and Penny they got married. That's when things started going downhill. Jack didn't let his new bride out of his sight. Whenever she wanted to hang out with her friends Jack would object and say, "Why do you need to hang out with them when you've got me?"

Penny replied, "You know I like spending time with you, but I need my space, darling."

Jack couldn't accept her answer, and told her, "I am your husband, and you will do as I say."

Resentment set in and Penny's heart was turning cold towards Jack, but that just made things worse. Anytime a man said hello or gave her a compliment. Jack would say, "What are you looking at?" in an angry voice.

Penny tried to reassure Jack that he needs to quit being so obsessive with her and try to find other things to occupy his time so she could breathe. That just pissed him off, and he slapped her in the face, and told her, "I'll be the one who says when I'm being too obsessive, or not? This conversation is over," replied Jack as his face was beet red.

Penny told him in an angry voice, "You will never touch me again!"

Jack yelled out in anger, "Nobody tells me what to do!"

What listeners say about Obsessed