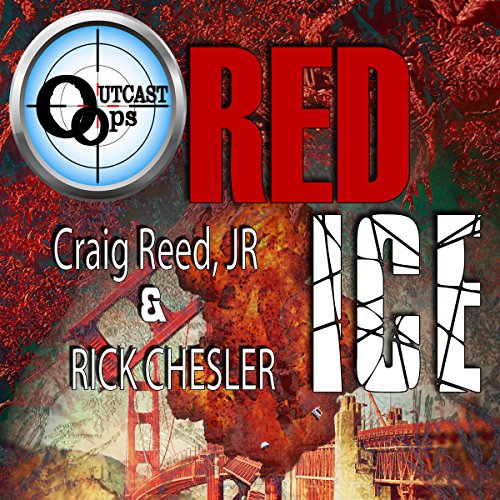 A new street drug on American shores is already claiming victims up and down the West Coast. A potent new form of methamphetamine called Red Ice is being produced and used not by an ordinary criminal gang, but a unit of North Korean Special Forces soldiers with a plan to reignite the Korean War on American soil.

Enter OUTCAST (Operational Undertaking to Counteract Active Stateside Threats) - six ex-operatives from six of America's most powerful organizations. Each has been unceremoniously released by their respective former employer for alleged misdoings that leave their pride wounded but their essential skillsets untouched. After uniting over their shared bond of dismissal from the nation's most elite outfits, the disgruntled spooks realize that they can work together like never before to take down threats to their beloved country, a country that branded them as outcasts but needs them now more than ever.

As they wage an all-out war on the North Koreans and their Triad allies through the streets of San Francisco, OUTCAST is hell-bent on showing America that their way isn't the best way - it's the only way.