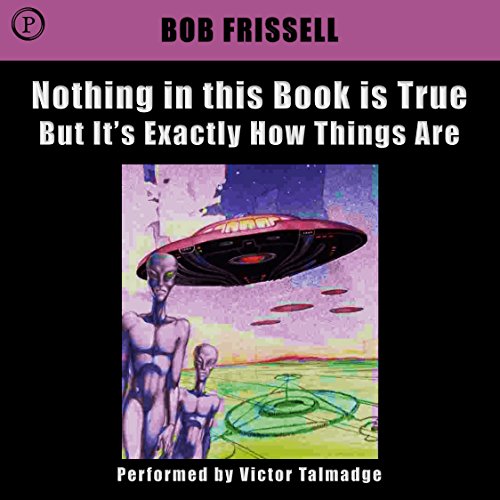 Nothing in this Book Is True, But It's Exactly How Things Are

Nothing in this Book Is True, But It's Exactly How Things Are

The next stage in the evolution of human consciousness is coming soon. Thanks to a successful interplanetary experiment in 1972, the human race is spinning out of its old skins and into an other-dimensional reality. At the head of this big leap in human evolution is Drunvalo Melchizedek, jester and witness-guide from the 13th dimension. Drunvalo has journeyed through the great abyss to polarity consciousness, which brings with it a new assessment of the Great Pyramids, crop circles, cattle mutilations, the invasive antics of the Gray Aliens, ascended masters, Thoth, rebirthing, and more.
©1994 by Bob Frisell (P)1996 by Alternative Audio

Fireballs Travels The Door to the Temple of Wisdom

My name is Lucas Remmerswaal, I wrote a children’s story,

‘Fireballs Travels The Door to the Temple of Wisdom‘

about how to use your intuition, Napoleon Hill called it the sixth sense, the Christians call it the Holy Spirit. It took me five years to write the story for the 13 Habits, inspired by Warren Buffett. Listening to this audiobook it made my book understandable… Because the holy spirit the oneness of the universal subconscious mind spoke through me to write this story “Fireballs Travels The Door to the Temple of Wisdom.”

Bob takes all the little eddies of thought that we believe at at least a tentative level and combines them into a narrative that explains our existence and future as a species. It's full of holes for sure, but the narrative is compelling because so many of its parts are compelling. The book is an entertaining three-hour listen for the thinky introvert who's tickled by conspiracy theories, wild new age thought, or a new way to explain their life... But there's too much conjecture and speculation for this to be accepted by anyone who's partial to logic or skepticism.

I love being provided with hands on information!

it's not just about the incredible story, and the breakdown of the incredible tablets, but also the techniques that are given to help with breathing and meditation to reach new levels of awareness. I just loved this book. splendid listen!

I found answers here, and more questions. I also found direction for myself from this book.

They cut out a lot of information from the actual book. I'm pretty disappointed :/

I love the book and the narration. The book is very informative and interesting, superb

one of the first books I ever read in this genre!

please make more of this author's books available in audible. his material is really good and although they were written some time ago, are very pertinent now a days.

it truly is how things are!

this book is pretty interesting a must read for real tool fans! I learned a few things ... I know the pieces fit!

So many questions were answered. Awesome book. Kept my full attention. still reading actual soft back version to make sure I ain't missing anything.

mind and body * together in invoking thought. Truth realism that =release of fear. Breathe

Nothing in this Book Is True