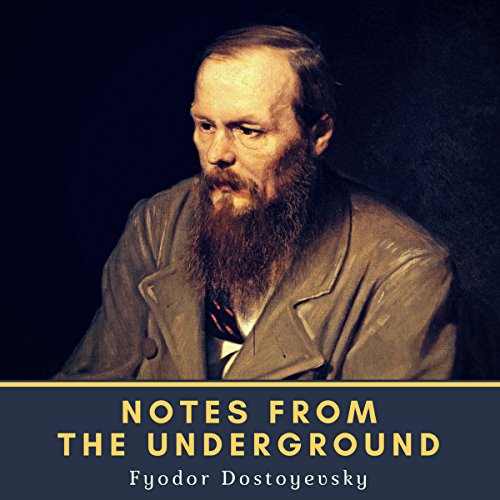 Notes from the Underground

Notes from Underground, also translated as Notes from the Underground or Letters from the Underworld, is an 1864 novella by Fyodor Dostoyevsky. Notes is considered by many to be one of the first existentialist novels. It presents itself as an excerpt from the rambling memoirs of a bitter, isolated, unnamed narrator (generally referred to by critics as the Underground Man), who is a retired civil servant living in St. Petersburg. The first part of the story is told in monologue form, or the underground man's diary, and attacks emerging Western philosophy, especially Nikolay Chernyshevsky's What Is to Be Done? The second part of the book is called "Apropos of the Wet Snow" and describes certain events that appear to be destroying and sometimes renewing the Underground Man, who acts as a first-person unreliable narrator and antihero.

What listeners say about Notes from the Underground