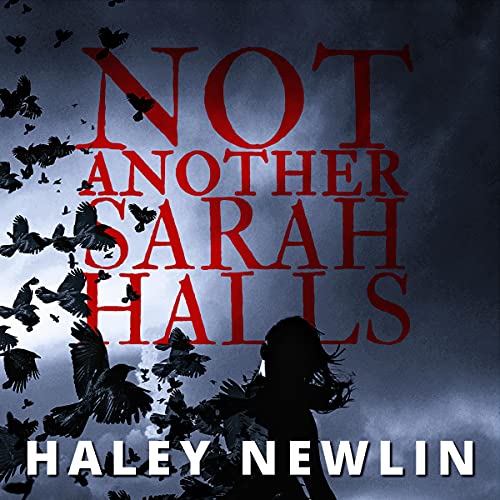 Not Another Sarah Halls

"It wouldn't be the worst thing, would it? To die young, I mean."

Underneath the facade of the normalcy lies a creeping darkness in the town of Oakhaven. If you look closely, you might see faded flyers seeking the whereabouts of a missing girl, weather-worn and all but forgotten. Every town has its cold cases, but Oakhaven has a string of them. Beautiful girls all missing, in a pretty row.

While Autumn can't seem to separate herself from the series of cold cases, everyone else in Oakhaven goes through extensive measures to move on - holding vigils as if the unaccounted-for bodies had been discovered, strangled in the woods. But Autumn and her friend Becca take different paths on their way to unveiling the truth. An endeavor that not only dismembers their friendship, but their state of mind.

What are you afraid of? What will it take to conquer that fear? Questions Autumn and Becca must answer - each in their own way. Answers that are not easily found when reality seems so fleeting and nightmares so real.

It is Newlin's hope that Not Another Sarah Halls will serve as a place for fans of horror to bask in the glory and beauty of the genre, while serving as a fearsome and grotesque bridge that inspires those who have never dared to read horror to embark on the journey. Newlin urges listeners to step out of their comfort zones and delve into the winding and fierce journey of self-realization that horror imprints on those brave enough to listen.

What listeners say about Not Another Sarah Halls