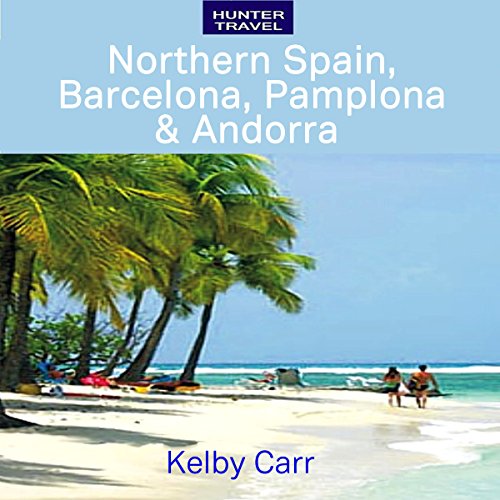 The author guides us through every corner of this fascinating region, where they have spent much of their time over many years.

Gaudi's Sagrada Familia in Barcelona is one of the most unusual churches in the world, with its melting sand-castle appearance and odd, bubble-shaped spires. Catalonia's Costa Brava provides stunning views, as the Mediterranean waves clash with the jagged coastline. The stretch of small resort cities along the Costa Brava, which means the Rugged Coast, feels like a world caressed by the heavens. Stand above the rocks and look down to the sweeping coastline, the sea stretching endlessly. Relax at a seaside bar, sipping cocktails. Hike the trails leading from the shore to the hills above. Unlike the tourist-swarmed French Riviera, the Costa Brava is intimate. It's like discovering a well-guarded secret. There are several busy resort cities, but there are also many quiet and isolated beaches. Some of the prime beach cities include Roses, L'Escala and Blanes. Mountain-climbing destinations, ski resorts, spa villages, Gallo-Roman ruins and prehistoric cave paintings are abundant in the region. Catelonia is marked by breathtaking cliffs, expanses of beaches, and the thriving, hip seaside city of Barcelona.

In the Navarre region, men taunt large, dangerous animals for Pamplona's annual Running of the Bulls. Andorra is its own little world, and not just because it's a 290-square-mile independent principality (a fifth the size of Rhode Island). Nestled atop some of the highest peaks of the Pyrenees, the principality is filled with amazing architecture, surreal panoramic views, and some of Europe's finest skiing resorts. Andorra attracts tourists for its duty-free shopping alone. Because many visitors are French and Spanish residents seeking bargains, there is a very authentic European flair to a vacation here.

Audio guidebooks just don't work unless you have pen in hand the whole time taking notes. There's no way to reference or skim through to the interesting things you may have heard. Complete waste of time.