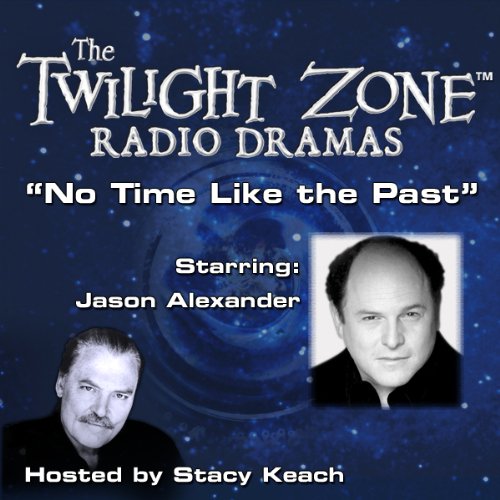 Paul Driscoll uses a time machine with the noble intention to go back in time and alter past events (in such a way as to minimize the loss of human life). After failing to warn a Hiroshima police captain about the atomic bomb, failing to assassinate Adolf Hitler (in August 1939 immediately before the outbreak of World War II in September 1939), and failing to change the course of the Lusitania (to avoid being torpedoed (by a World War I German U-boat), he accepts the hypothesis that the past cannot be changed. He then uses the time machine to journey to the town of Homeville, Indiana, in 1881 (with the intention of escaping and living out a quiet, uncomplicated life). He then realizes that President James A. Garfield will get shot the next day. However, he allows the assassination to happen. After reading in a history book that Homeville's schoolhouse will burn down because of a kerosene lantern thrown from a runaway wagon, he spots the wagon and attempts to prevent this event from occurring. But instead he causes the fire he intended to prevent. He returns to his own time, having learned not to tamper with the past.

What listeners say about No Time Like the Past

Going to the past

Time travel is the most frequently used idea in fiction writing, but this tale is all about how changing events is not possible. Very good Twilight Zone.

A good episode with a feeling of uncertainty about the ending, unless you have read the publisher's summary. Those responsible for it should be fired. Way to ruin a listen...

was a good experience,the content is nice the narration is also clear.the background music enhances the content