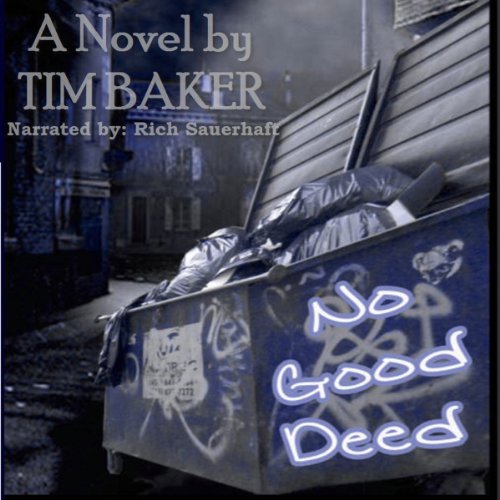 Kurt's life is moving in the right direction for a change and he wants to keep it that way.

Al Godfrey has found the ticket that will save him from another winter on the streets of Atlantic City.

Candy's boyfriend was murdered in a hotel bathroom and she needs answers to some strange questions.

Howard is a two bit Florida con-man looking for the next score.

All four of them are about to become linked in a bizarre hunt for two million in missing mob money.

What listeners say about No Good Deed