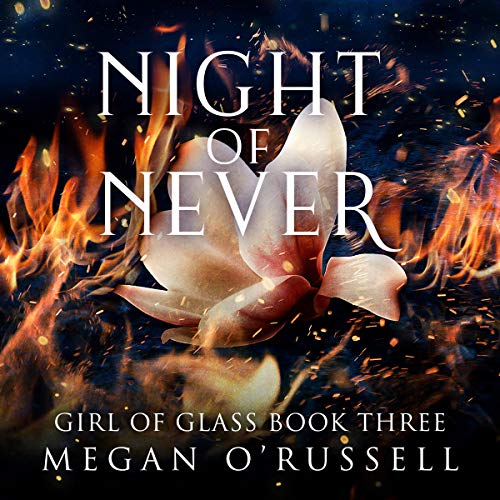 The world is ending. The fight for survival has only begun.

Good and evil have vanished, leaving only power and death in the outside world. As fire and blood rain down on the city, a new foe appears amongst the flames. One who will stop at nothing to create the future the domes have dreamt of.

Those who have managed to survive beyond the reach of the domes are left with a terrible choice: To hide in safety, or fight against the monsters who slaughter without mercy.

What listeners say about Night of Never

This is a great continuation of a wonderful series. The author again moves the story to unexpected places, and reshapes the world she has created in the process.