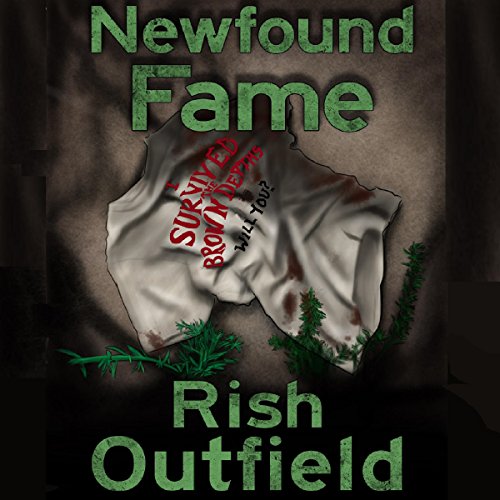 In 1988, Ernest Hillerman worked a few nights playing the monster in The Brown Depths, a horror film that has now gained quite a cult following. So when he is invited to appear at a convention and meet fans he didn't know he had, he is intrigued. What he finds out, however, is that the film he appeared in is apparently cursed...and everyone else associated with it has died under mysterious circumstances.

What listeners say about Newfound Fame