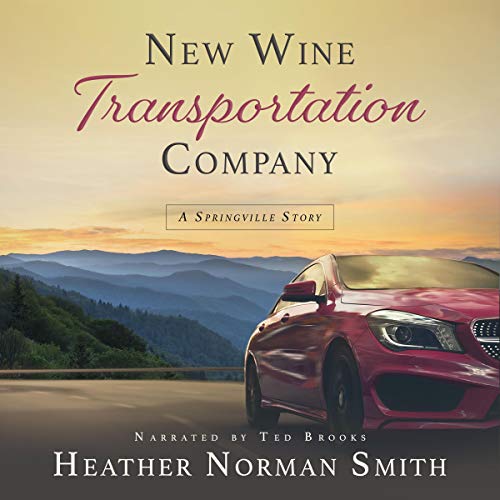 Springville Community Christian Church is nestled in the mountains of North Carolina and is a quiet, Mayberry-esque type of town - that is until a ruthless businessman sets his sights on the town and opens the first bar in the middle of the quiet community.

Pastor Daniel Whitefield seeks only to do the will of God. Nothing more, nothing less. When he's pressured to join the Springville League of Churches - a coalition in protest of the bar - he resists, causing tension with friends and congregants. He further risks his credibility by organizing a taxi service for the bar's customers as a way to witness.

The seven members of New Wine Transportation Company are excited to serve despite the naysayers, but as damaging rumors spread, he begins to question the project, too.

Is the church members’ witness of God’s grace powerful enough to reach bar patrons merely by giving them a ride home after a long night out?