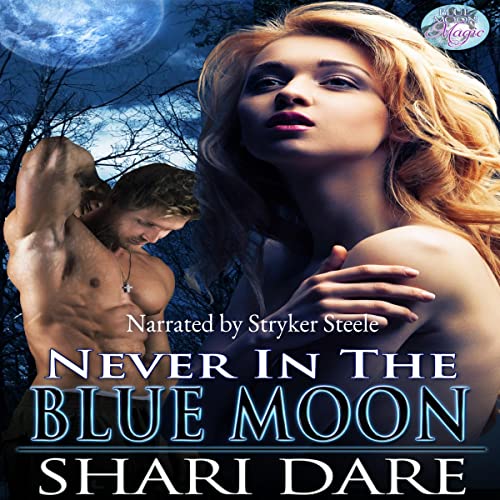 Never in a Blue Moon

The marriages of the Blue Moon princesses have all been arranged by their parents, but Clarity Langford knew it was something that wouldn’t happen to her. She was completely human with the exception of her psychic visions and her ability to telepathically communicate with her family members.

When Tom Morrison entered her life, she knew her days as a single woman were coming to an end. It was only the interference of Rowan and his band of Beta wolves that threatened to put an end to her fairy-tale life before it had a chance to begin.

What listeners say about Never in a Blue Moon