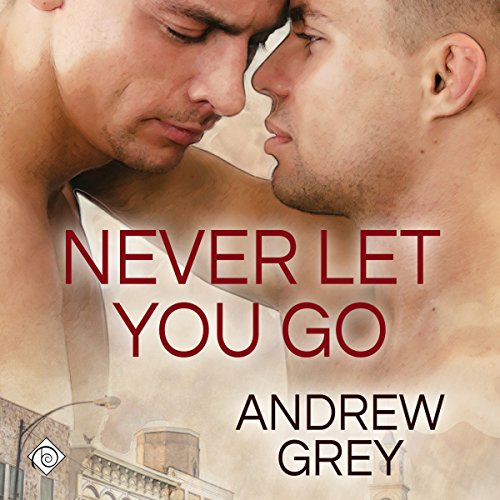 Sequel to Can’t Live Without You.

Friends since they met in school, Ashton and Brighton soon become much more. Ash and his aunt are Brighton’s haven away from his mess of a family, and when Ash enlists in the army, Brighton learns to endure his long absences and eagerly awaits his return from missions.

Until one day, Ash doesn’t come back, and Brighton thinks his greatest fear has come true.

Months pass, and Brighton grieves for Ash, not knowing that a terrible misunderstanding sent Ash running, unable to cope when he thought Brighton had betrayed him. Even after an emotional reunion, their relationship isn’t the same - Brighton is now responsible for his young niece, and he’s having a hard time rediscovering the trust he once had in Ash. Ash must still tend to his mental health, but before he can, he’ll have to deal with a past secret that puts all their lives at risk. With so many forces determined to tear them apart, can Brighton and Ash hold on to each other and never let go?

What listeners say about Never Let You Go

Never Let You Go is a beautiful romance filled with angst.
Ash came home from a mission where he had been tortured and all that kept him going was thoughts of his Aunt and lover Brighton. When he got home his dream fell apart.

Brighton had been waiting for months for Ash to come home but he never did. He thought there was no one came back. Then his sister dies and he becomes a father. This gives him something to help take his mind off Ash a little.

This is a poignant story full of angst, love, hope, broken hearts, and men that have been friends since twelve and lovers since they grew up. There is PTSD on Ash's part. I love stories with men that are broken and we get to go on the journey of their healing. Andrew Grey is a master at this.

Jeff Gelder did an amazing job narrating. He keeps you engaged and breathes life into the characters.